2008 turned out to be an unforgettable year. I was honoured to show not only my own dogs but also some of my dear friends dogs. At this page, you will find a summary of the highlights in 2008. I am very grateful to all the owners for entrusting me to show their lovely dogs during the year. 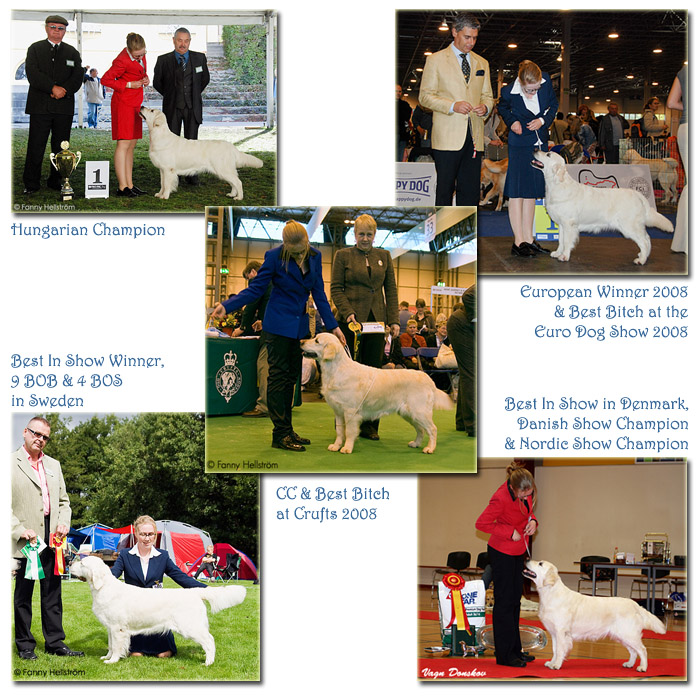 “Lady” was attending 19 shows in Sweden, 2 shows in England, 2 shows in Hungary and 1 show in Denmark during 2008 with the following results;

Thanks GUNILLA ~ Thanks LADY
I could never imagine that I would ever experience so much in one year. What an incredible journey 2008 turned out to be, a journey that never will be forgotten. THANK YOU VERY MUCH! 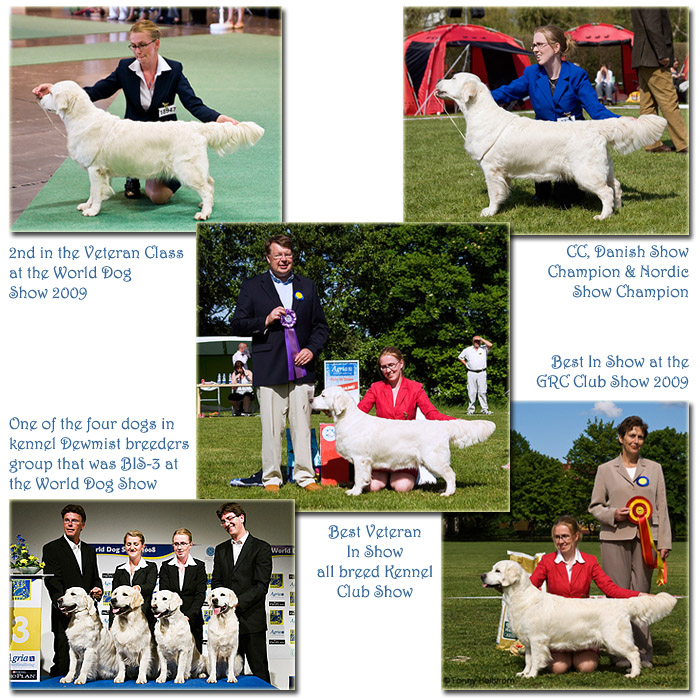 “Siesta”, at 9 years of age, was attending 10 shows in Sweden and 1 show in Denmark during 2008 with the following results; 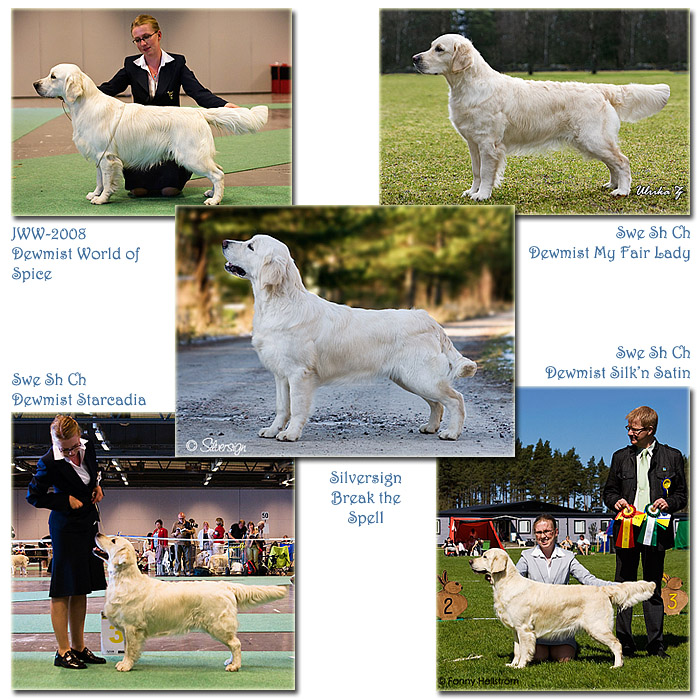